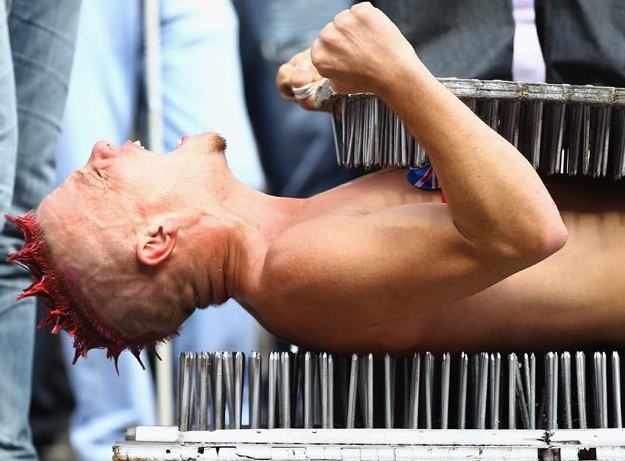 I decided to run the Nanny Goat 24 hour race in Riverside, California. This is a looped course around a ranch. I run this because my friend Steve is the RD, it’s a fun event with a lot of my friends coming out, and it’s basically an easy time having basically no elevation gain.

I was nursing a knee injury and had gone to the doctor a few days prior to get some medication. The doctor gave me medicine that I had never had. In the days leading up to the race I was feeling great and even helped  prepare it for race day.

On the day before the race people started filing in to set up camp. Spirits were high as is typical when old friends reunited. We worked getting the last minute details taken care of. Lights out early as the morning would arrive soon. Up early on Saturday morning as the last of the entrants arrived and runners prepared to begin their journey around the ranch. There was nothing but laughter and smiling faces as we stood in the corral awaiting the starting whistle. Start time came and we were off. I took the lead as I was feeling great. The legs were moving effortlessly and I was slowly extending the lead. By around mile 25 I was almost 3 miles ahead of second place. Then it happened. I started experiencing sharp abdominal pains. I stopped to urinate and I noticed a small amount of blood in my urine. I drank fluid hoping to eliminate the blood. I ran a couple of more miles but the pain was intensifying. I stopped again to urinate and this time there was an enormous amount of blood.

That’s when I decided to stop and rest. I laid down and let my body get back to normal. After an hour or so I decided to get up and try to run again. By this time my lead was long gone. Now it was a matter of finishing. I started out real slow just trying to get the legs accustomed to moving again. I was moving slow but as least going forward. 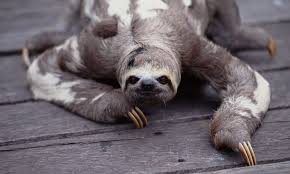 After another 10 miles or so I started feeling bad again. The blood had stopped but I was feeling drained. I could barely stand so my friends laid me down for more rest. I was losing a lot of sodium so they were giving me electrolytes to try to replenish me.

I laid down for another hour or so trying to keep warm. By this time I was in about 75 miles or so. I got up and continued on. I thought that the worst was over and I would just get the last 25 miles done without too much of an issue. I was wrong. Around mile 90 I was shivering and barely moving forward. I laid down halfway around the loop and curled up. I remember 2 women coming up to me trying to put spoonful’s of hot oatmeal in my mouth. I eventually stood up and tried to walk slowly. A friend of mine happened to come by and saw me. She is a nurse and looked at my hands and noticed sever swelling and discoloration. I was in mild hypothermia. She walked me back around to the start/finish keeping my hands as warm as possible in her jacket. Once again I stopped to rest. They gave me cups of hot broth and layered warm clothes on me.  Miraculously I was off to finish the race. The last few miles was indeed a death march. But I was determined to cross the finish line in some sort of a running motion. So with about a quarter of a mile left I started into a stumbling drunk-like run and eventually made it to the finish.

To this day a friend of mine still reminisces about that event and how he can’t believe I finished. What got me to the finish? Stubbornness. Stupidity. I have no idea. One thing I do know is I never want to feel like that again. OK,  am probably wrong about that as well.